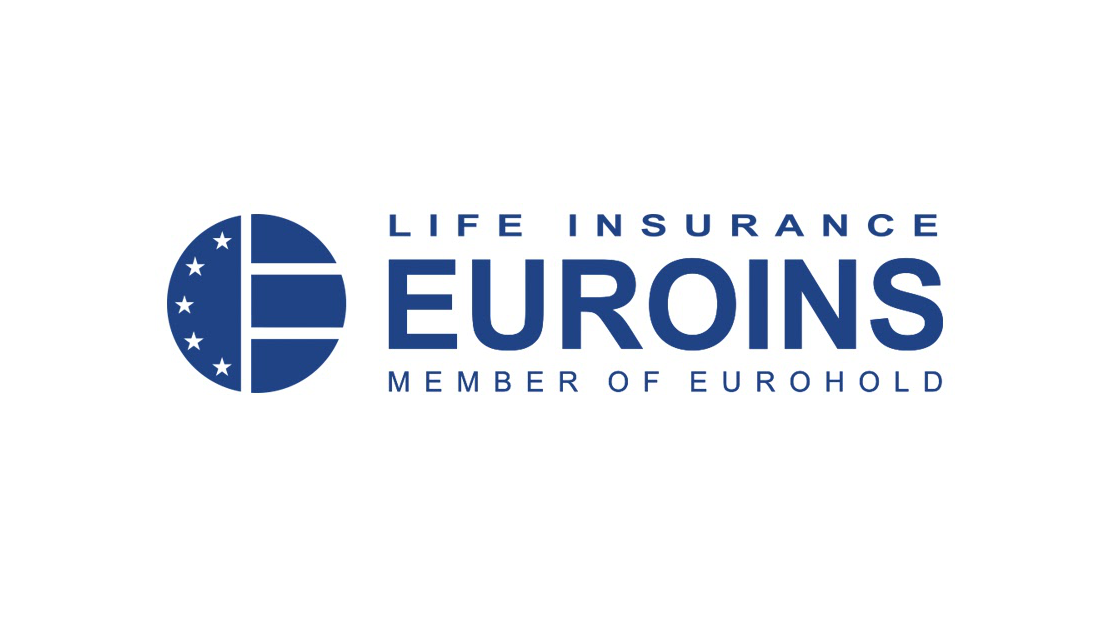 "Euroins Insurance JSC is one of the first insurance companies in Bulgaria that received a licence for General insurance according to the new Insurance Code effective from 1998 – Licence for performing insurance activity N.8 dd. 15.06.1998, issued by the National Council on Insurance with the Council of Ministers of the Republic of Bulgaria.

The marketing strategy of the company is focused on the provision of complete range of insurance products that cover a wide spectrum of risks and ensure sophisticated insurance service to the clients. Euroins portfolio includes over 63 insurance products which correspond to all 18 insurance types in general insurance.

As a result of the efforts of a dedicated team of managers and staff that are engaged byEuroins since its establishment the company managed to consolidate its position as one of the leading companies on the general insurance market in Bulgaria.

The company has developed its own sales network that is spread on the territory of the whole country with significant representation in the main regional and administrative centres.Euroins has offices in 87 towns and works with more than 4000 insurance agents.

Euroins is one of the ten founders of the National Bureau of Bulgarian Motor Insurers.

In 2017 EUROINS won a second prize in the competition "Insurers of the Society 2017", organized by the Association of Bulgarian Insurers and the Bulgarian Association of Insurance Brokers, with its cause to provide funds for a summer rehabilitation camp for orphans with severe physical disabilities from a Family-type Accommodation Center in Veliko Tarnovo city.

In 2014 EUROINS is nominated as "The most dynamic developing insurance company" for 2013  at the traditional awards "Best Insurer of the Year" organized by the VUZF University, Association of Bulgarian Insurers, Foundation "Prof. Dr. Veleslav Gavriiski "and the Bulgarian Association of Supplementary Pension Security.

In 2007 Euroins is nominated as a “Company with best corporate management” by the Association of Investors. In December 2008 Euroins was declared "Insurer of the Year"at the traditional "Car of the Year" ceremony.

Euroins Insurance JSC is registered at the end of 1996. In December of 2005 the Financial Supervision Commission entered the company into the Register of Public Companies. The trade with Euroins shares at the Bulgarian stock exchange (BSE) officially started on 31 January 2006. The free float of the company exceeds 23%. As of October20, 2017 the company is delisted from the Bulgarian Stock Exchange.

Euroins Insurance Group (EIG) is a holding company incorporating Eurohold’s investments in the insurance sector in the Balkans. EIG is well capitalized, fulfilling the strict regulatory requirements, which allows the company to consistently grow and increase its market share"